Investec, the specialist finance business will be holding an information evening for doctors on 24th October in Brisbane. Titled "Path to Financial Independence" we at the Medical Financial Group are looking forward to speaking on the night and sharing some of our thoughts.

Changes to the Right of Private Practice in Queensland

Following the Right of Private Practice report presented to parliament in July the attached Medical Financial Planning briefing note will be of interest to Senior Medical Officer's (SMO's) working in public hospitals within Queensland.

Queensland appears likely to move from a Right of Private Practice to a system of Actual Private Practice which together with a review of facility fees and performance based contracts could have a significant effect on many SMO's. This paper outlines the background, issues and changes being considered as well as some of the things SMO's in this position might want to consider.

Understanding the issues help us create certainty in an uncertain world for our clients.

Where to for home values?

We have for the last couple of years been speaking to clients about the level of indebtedness of Australian households and the impact this has on house prices. This was something that Alan Kohler mentioned on the ABC news last night so it's become mainstream thinking and on RP Data's blog today there was an interesting article about this very subject, link below:

Charging our clients flat dollar fees for our advice mean we can be impartial when it comes to where the best place for their money is. Whether it’s property or shares, it is the outcome that matters, that is delivering good levels of income to help towards financial independence. One thing that has been clear to us for sometime however is that just buying another investment property and hoping that will do the job is probably not the right answer.

If you want an unbiased opinion about your finances speak to us.

Posted by medicalfinancial on 10 July 2013

The current Government has proposed a number of changes to Superannuation over the last year and the following have now become law having recently received royal assent.

The concessional contribution cap has increased from $25,000 to $35,000 for those aged 59 and over on 30th June 2013 and over 49 on 30th June 2014. Good news for older Australians who want to increase superannuation contributions tax effectively as they move closer to retirement.

The reduction in the superannuation tax concession and co-contribution rates are effective from 1st July 2012 so Doctors who earn over $300,000 should expect an additional tax liability for the 2012/13 financial year.

If you would like to understand any of these changes in more detail please don’t hesitate to contact Medical Financial Planning.

Last Thursday evening we had our annual property update evening. Tim Lawless, Head of Research spoke first and gave a macro view of the national property market before focusing in on SE Qld. His summary was:

• Some green shoots have appeared across the capital city housing markets, with dwelling values showing some upwards movement since June.
• The number of home sales is slowly improving from a low base, however market conditions continue to broadly favour the buyer rather than the seller.
• Local headwinds will continue to be felt in the labour market and resources sector which may create a lack of confidence.
• Renewed population growth, a low interest rate environment and a compelling value proposition will arguably be the strongest market drivers.

Scott McGeever , from Property Searchers then spoke about the specifics of the Brisbane market, including buying tips and the benefit of using a fee for service buyers advocate.

When self-help is not a one-person job 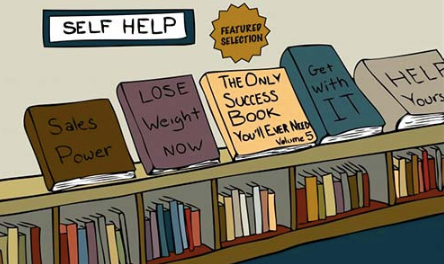 There are times in life when you're better off not putting your head above the p...
Continue reading 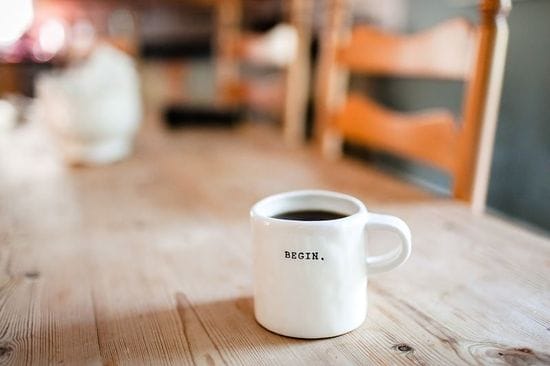 Getting on top of your finances and working to build your personal wealth is an impo...
Continue reading 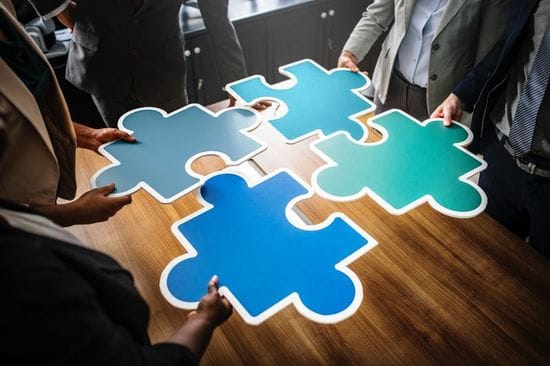