Posted by medicalfinancial on 10 July 2013

The current Government has proposed a number of changes to Superannuation over the last year and the following have now become law having recently received royal assent.

The concessional contribution cap has increased from $25,000 to $35,000 for those aged 59 and over on 30th June 2013 and over 49 on 30th June 2014. Good news for older Australians who want to increase superannuation contributions tax effectively as they move closer to retirement.

The reduction in the superannuation tax concession and co-contribution rates are effective from 1st July 2012 so Doctors who earn over $300,000 should expect an additional tax liability for the 2012/13 financial year.

If you would like to understand any of these changes in more detail please don’t hesitate to contact Medical Financial Planning. 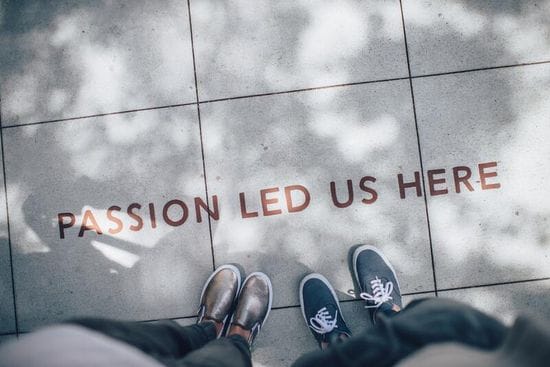 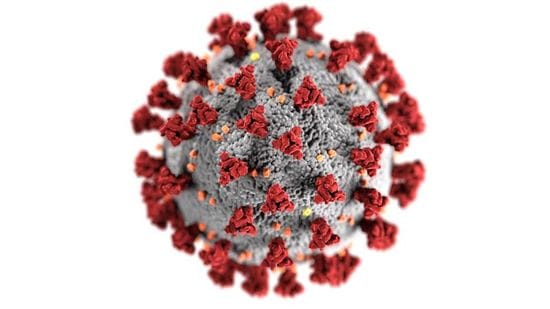 The Australian and state governments have announced a number of concessions designed ...
Continue reading

Commit to the line 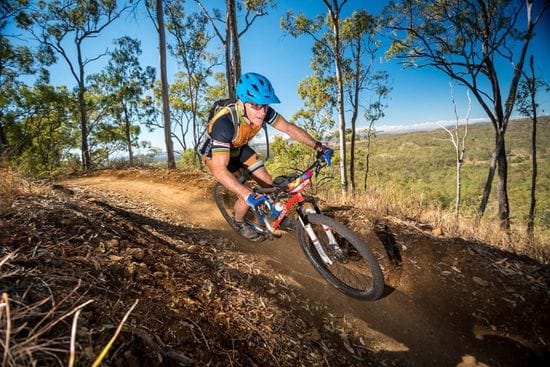