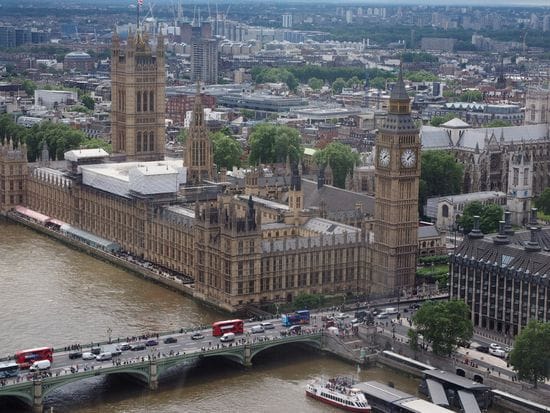 What a day to be holidaying in the UK with a planned trip to Spain, France and Italy over the next 10 days!

This morning Europe awakes to the unexpected news that the UK has voted to leave the EU with the reaction in currency and stock markets being both predictable and logical.

The value of Stirling in currency markets has reduced quite significantly and as global funds flow back to the traditional safe haven of the US dollar, other currencies like the Australian Dollar will also experience some movement.

Local and Global Stock markets have also moved sharply lower as the market reprices a decision it "called wrong" and digests what this might mean and a lengthy period of uncertainty in Europe.

Naturally the usual colourful media commentary will add spice to the occasion and in turn heighten fear and volatility but what can we expect in Australia and why as a client of Medical Financial should you not be overly concerned?

The Australian Dollar will likely weaken which should be good for exports and the Reserve bank may bring forward an interest rate cut if it feels it necessary to stimulate confidence. Stock markets will be volatile and will likely undershoot fair value over the next few days as some investors who are over leveraged are forced to reconsider their positions and others who are poorly informed panic.

At Medical Financial we are conservative by nature when considering investment strategy and portfolio construction so our clients should not fall into either of these camps and those following a disciplined regular investment strategy will benefit from the pricing movements.

As things become a little clearer and we start to look more objectively at how things might look going forward common sense will return but it may take a few days or weeks to occur.

In other news the Maroons have taken out origin, again, England are runners up to Wales in the group stages of Europe and the weather in England is still colder than a Queensland winter.

It will be nice to head south tomorrow.