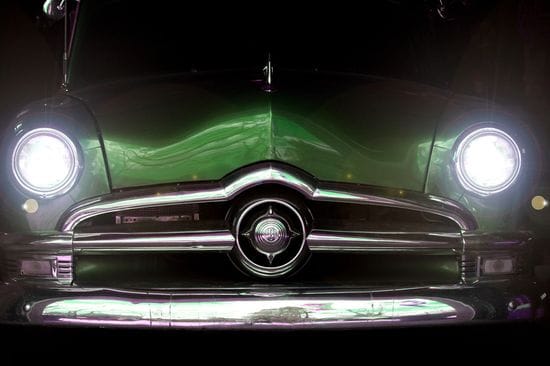 It's a classic scene from James Dean's iconic movie, Rebel Without a Cause: two alpha males in hotted up cars driving towards a cliff. Whoever jumps first is the chicken. The trick is knowing when to make your move, so you don't end up plunging into the ocean like Jimmy's rival!

It often feels like you're playing a similar game watching interest rates drop. If you've got a mortgage, when do you flinch?

Is this as good as it gets?


The first thing everyone wants to know is, will interest rates go any lower? While there's no way to know for certain the answer is, probably not. The current Reserve Bank cash rate is 1.5 percent - the lowest it has been in more than 40 years. While it is possible rates could go lower, most economists believe we have now bottomed out and the next movement - when it comes - will be up.

Does it even matter?


The short answer is no. Even if rates were to be cut by another quarter percent, the current rate of 1.5 percent is extraordinarily low and represents a huge opportunity for mortgage holders. There's very little to be gained by holding on for the possibility of another rate cut - it's time to jump out of the car!

What should mortgage holders do?


The greatest opportunity mortgage holders have is to pay off large chunks of their principal while the interest component is relatively small. To do this, you have to resist the temptation posed by Splurge Fever and pour as much surplus cash as possible into your loan. Doing this will mean you'll be in a much stronger position when interest rates start to move north - and they will! It's only a matter of when.

The other thing to consider is fixing a portion of your loan as a hedge again further rate rises. What percentage you choose to fix is a discussion you should have with your financial planner, based on your individual goals and what level of risk you are prepared to accept.

A once in two generations opportunity!


Interest rates this low are extremely rare. While the fact it's been 40 years since they were last this low doesn't mean it will be another four decades before we see these conditions again, it does mean it's extremely rare. The smart move is to take every advantage possible of such a unique set of economic circumstances. Don't end up plunging into the deep, dark Californian ocean!