More sweet than sour in Budget 2017 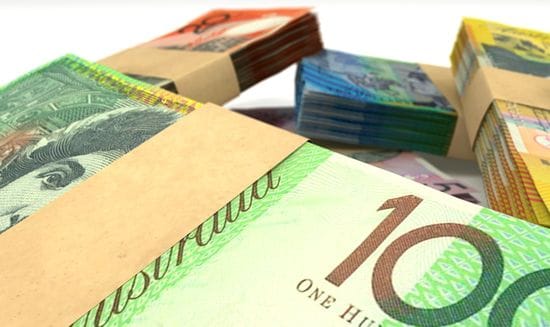 Far from the bitter pill of previous years, the 2017 budget has more in common with children's cough syrup -  pleasant enough (if a little sickly sweet), but with an unmistakeable strangeness that's hard to identify.
So what does it all mean for medical professionals? It's a mixed bag, but on balance the news is mostly good. In fact, Chartered Accountants have even described it as a budget that positions the government for a possible early election.

So let's start with the bad news.

Funding certainty for the NDIS is certainly admirable, but using a 0.5 percent increase to the Medicare Levy is fairly blunt way to do it. For higher incomes earners the removal of the Temporary Budget Repair Levy from 1 July will offer some tax relief.

Groundhog Day is over! After a four year freeze the government is finally increasing Medicare rebates. That means more money back to patients and more money flowing through to doctors. Win win.

In an unexpected bonus the government has extended the $20,000 capital assets write off for small businesses for another year. That means if you didn't get around to upgrading your computer system or replacing surgery equipment, there's still time. There's no guarantee Mr Morrison will be quite so generous next year so it's a good time to assess your practice's needs.

The ability to salary sacrifice to save for a first home deposit is a real boon for many early career medical professionals. The housing market might still be hotter than a Colourbond roof in January, but this measure at least makes scraping together a down payment a little easier.

EVEN -  deductions for investment properties

Under pressure from many to reform negative gearing, the government has chosen to the give the system a slight trim, rather than a haircut. The deductions that will no longer be available to property investors aren't anything to get too worried about (as far as expenses go, nothing comes close to rivalling bank interest) however, it is still prudent to make sure you're not counting on a now-banned deduction.

If you're looking for more detail on the winners and losers from this year's budget the ABC have produced an outstanding infographic you can view online here.

But of course, if you're looking for specific advice about your personal circumstances, please don't hesitate to get in touch with us.
Author: Matt Connor
Subscribe via RSS
Tweet