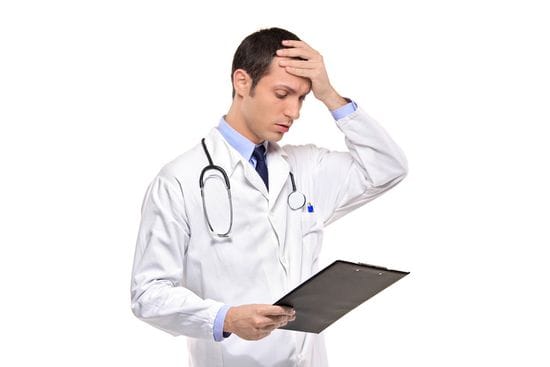 I had a friend at university who always left assignments to the night before they were due. He would literally never start anything until the very last minute. Somehow he would always pass, but I never understood why he would put himself through such a ridiculous amount of stress.

These days I see the same approach from a lot of people to their tax planning. They spend 11 and a half months ignoring their taxes and then two weeks with their hair on fire trying to pull it all together. Like my old uni mate, they usually make it, but it's far from a pleasant experience.

Look, I get it. Tax Accounts are a weird bunch. We actually enjoy poring over people's books and get excited when we zero in on a clever deduction.

Most people (that is, "normal" people) don't get quite as much joy from the process. The thing is, whether we like it or not there's no getting away from our taxes. But there are ways to make the experience a little less painful.

Set up a good structure

When you're tackling a big assignment it always pays to map out a good structure before you start writing. Same goes for your taxes.

If you set up a good structure for keep track of transactions and reporting you're already halfway there. Organised filing, clear processes and accurate records will save you a heap of angst come tax time.

Bite it off a piece at a time

As my uni mate proved over and over, it is possible to write a whole assignment in one night - it just takes a lot of Red Bull and sleep deprivation, and what you produce at the end is generally rubbish (even if it ends up being passable rubbish).

A better way to go is create a plan to keep on top of things throughout the process. For your taxes, that might mean setting aside a couple of hours each month to accurately reconcile expenses and make notes about questions you need to ask your accountant.

If you're organised and disciplined, by the time June rolls around you'll already be mostly done.

Okay, I know that's not really a thing - but it should be. In a few days it will be 30 June, so if you're not already organised it's far too late to avoid the big tax cram this financial year.

But the day after that is 1 July. Just like on New Year's Day, the new financial year brings new possibilities. And the best time to make a resolution about the year ahead is when you're still suffering from a hangover from the year before!

So if you've spent the last couple of weeks frantically going through faded receipts and wracking your brain to interpret strange scribbles on scraps of paper, make yourself a promise: next financial year I'll get organised. Then make sure you don't break it!